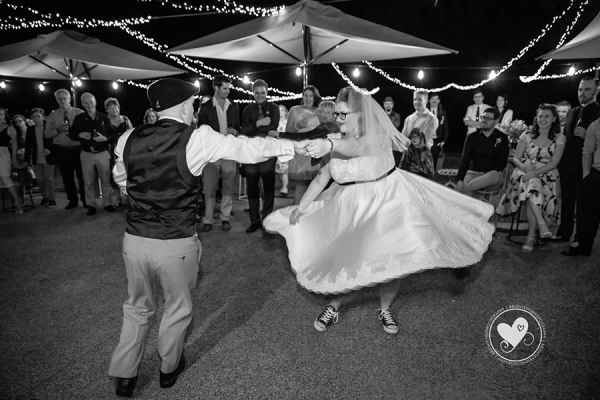 Becca and Evan were an extremely fun couple! Their personalities were all throughout their wedding, starting off with the ceremony. Their celebrant, Carla Bergen, asked that all guests to take a quick photo before putting their phones away for an unplugged ceremony “there’s only one phone left” Carla said with a glint in her eye looking at Becca. Becca proceeded to pull out her phone from a pocket in her wedding dress, (which she had been boasting about to Carla in the lead up to the wedding) with hesitation, “oh alright, one quick selfie” replied Carla. So in fun nature, Becca, Evan and their bridal party, just like the famous Ellen DeGeneres Oscar Selfie, and got a pre ceremony photo – pictured below. 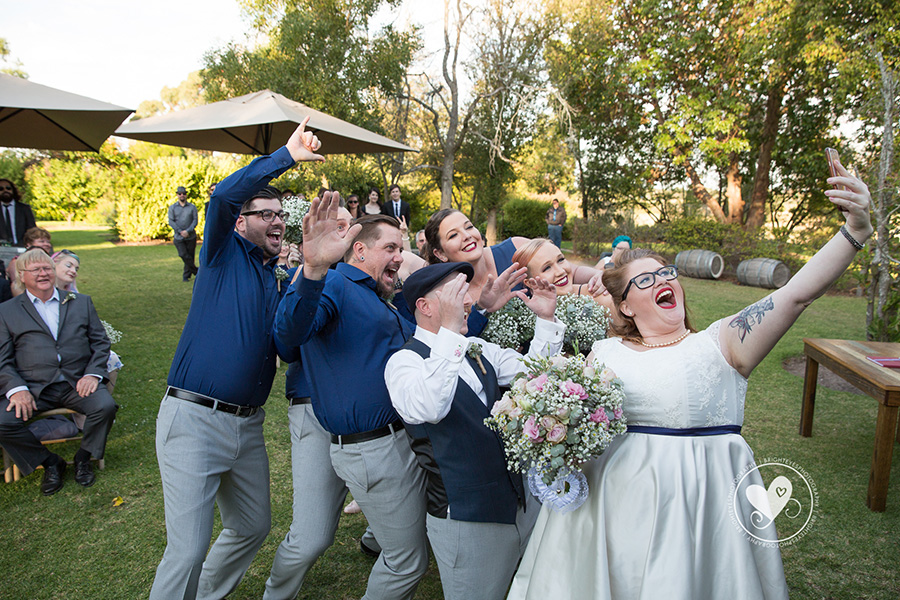 After the ceremony, the couple along with bridal party, ventured around the property to get some amazing photos. The girls twirled, while the boys jumped and Jayne captured it.

The guests then moved onto the reception part of the evening, where every table was named after a Melbourne pub that had significance to the couple, with the bridal table named The Social Club, which was were the couple had their first date. The wedding invitations were even made to be a ticket stub for the night. Becca and Evan did their first dance underneath the fairy lights outside, to “Baby, I Love you” by the Ramones and then dancing shoes were put on by all.

The night continued by everyone dancing, singing and drinking before Becca and Evan jetted off to Fiji for their very relaxing honeymoon. 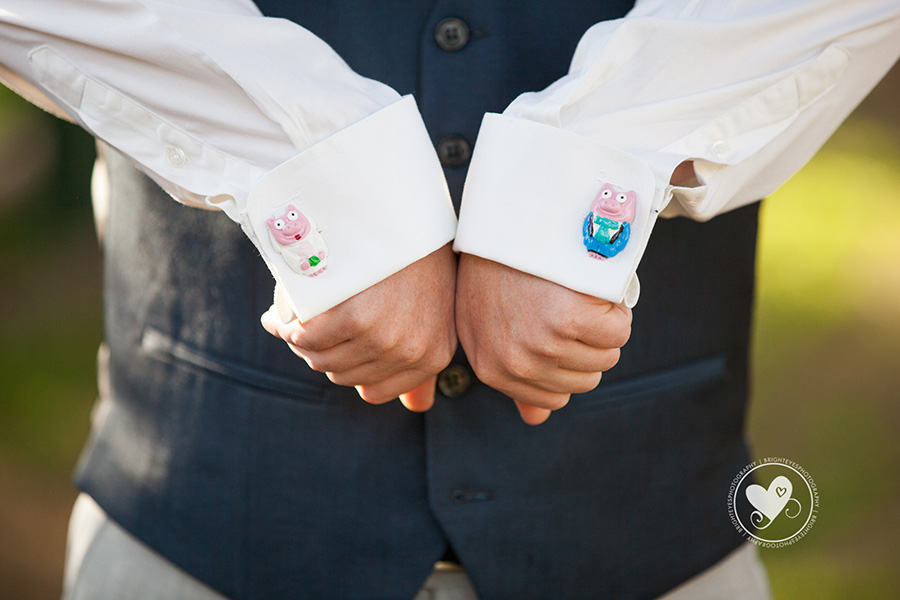 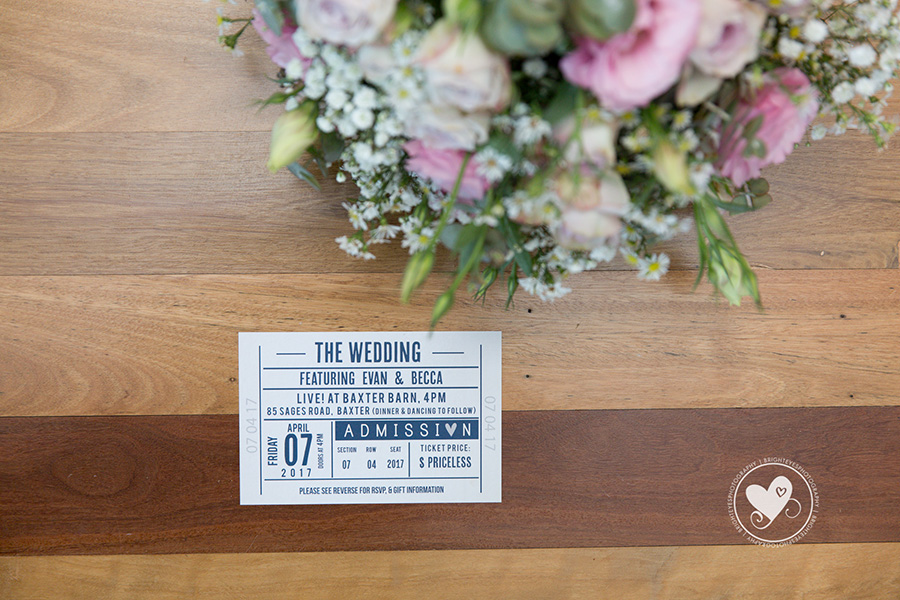 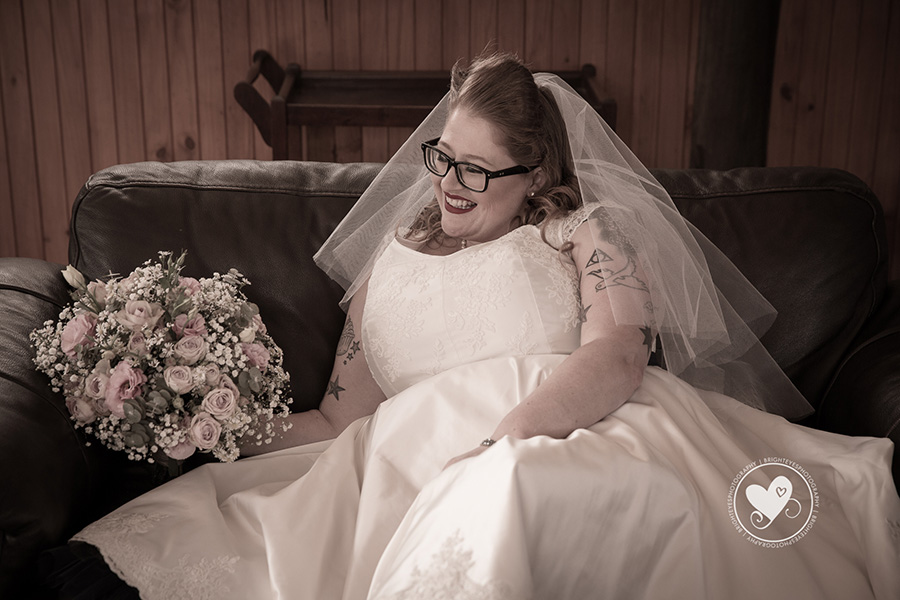 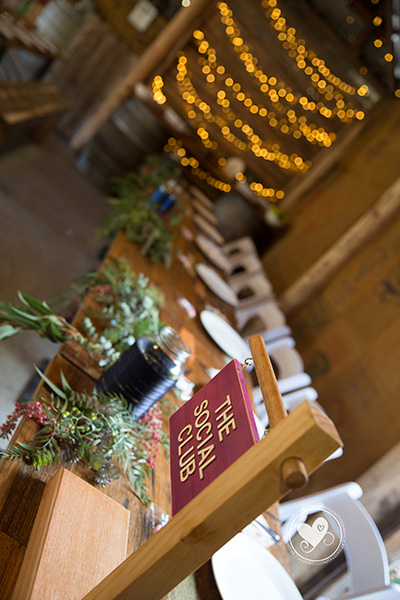 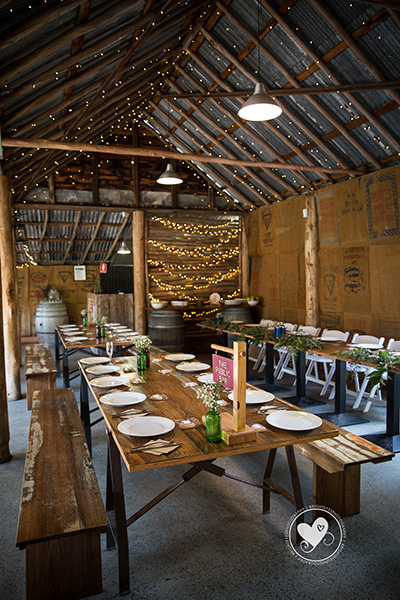 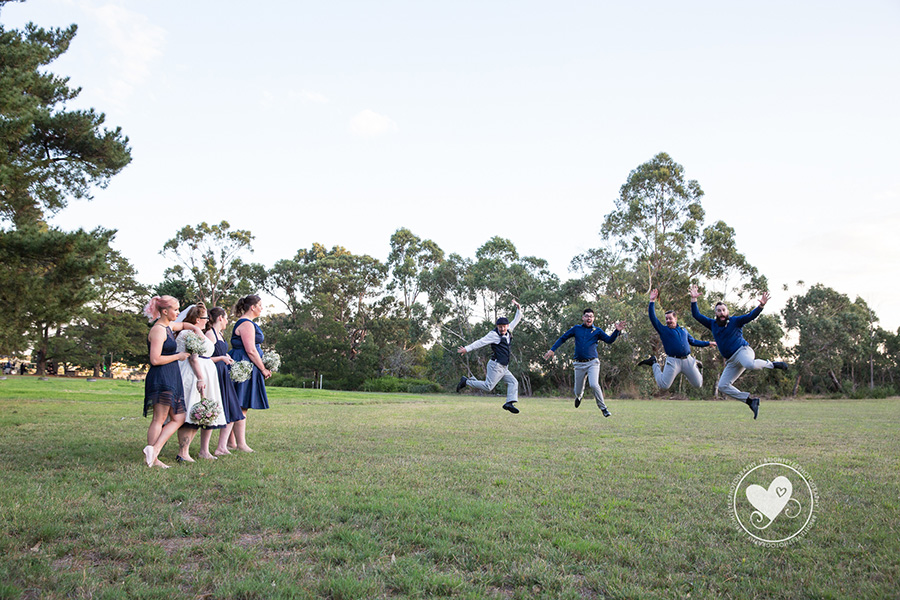 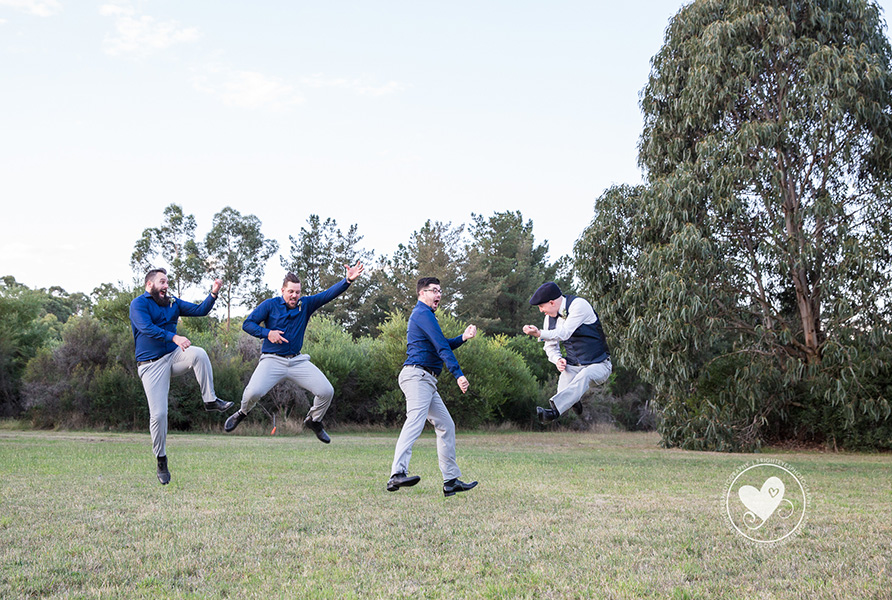 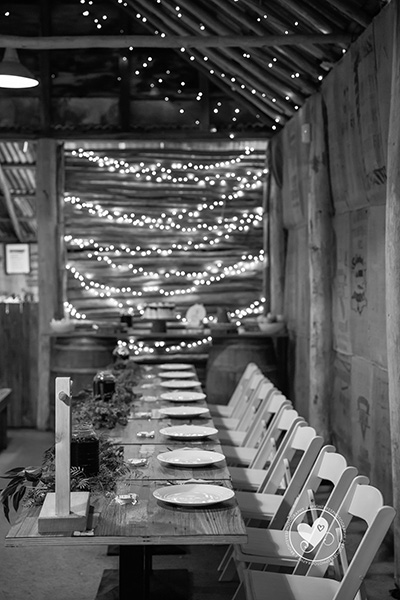 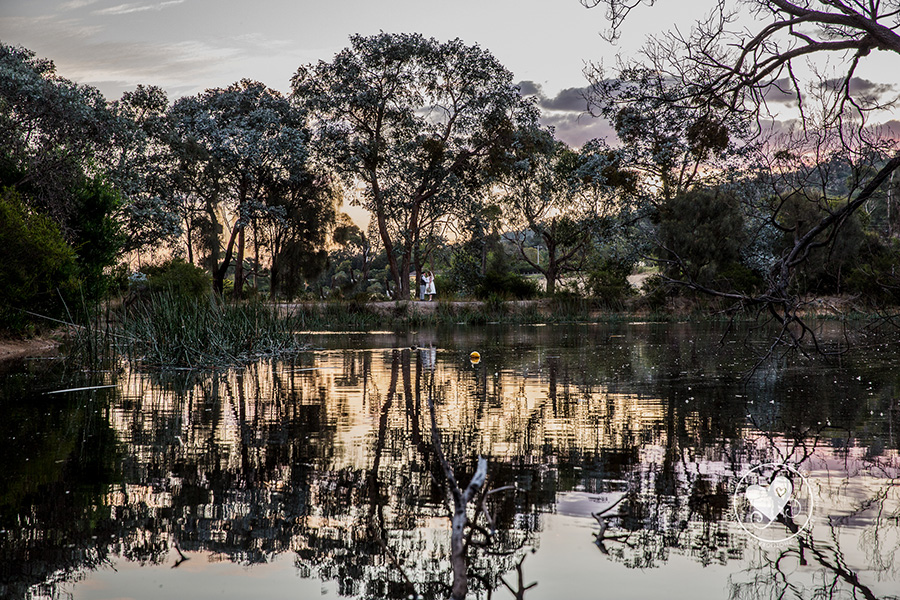 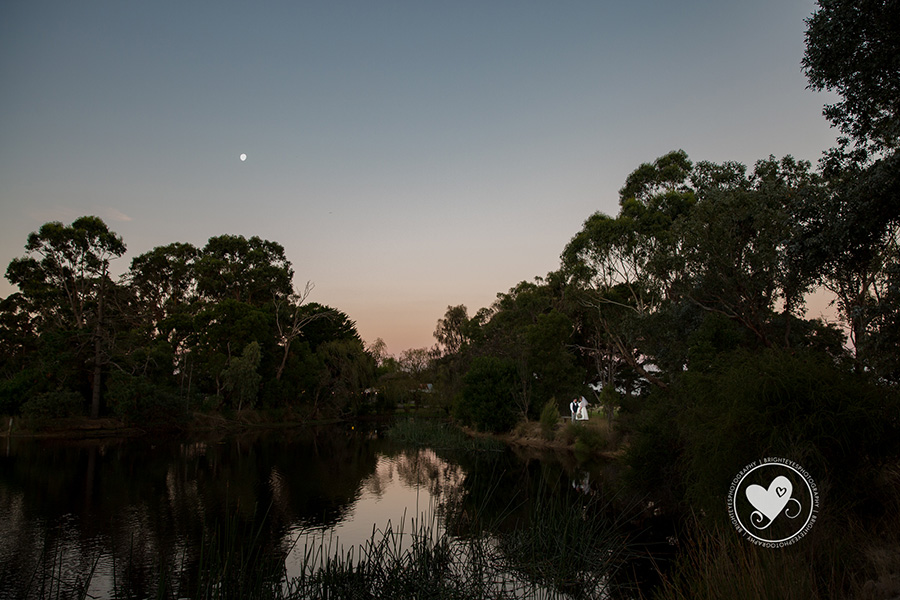 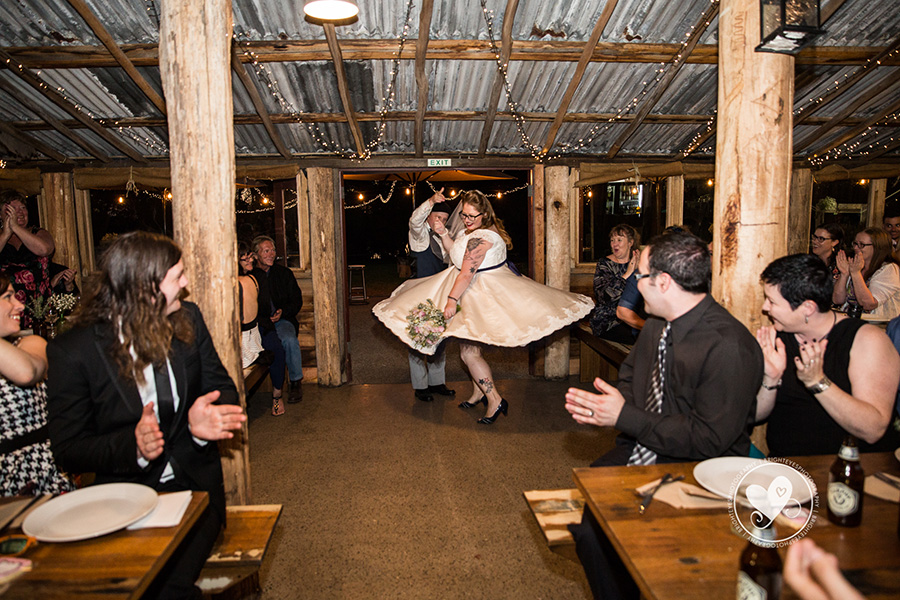 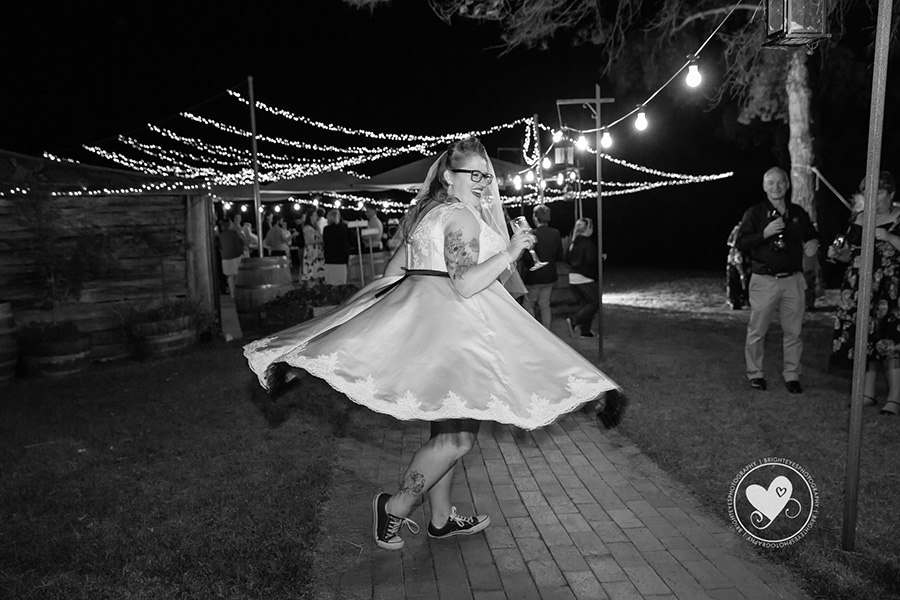 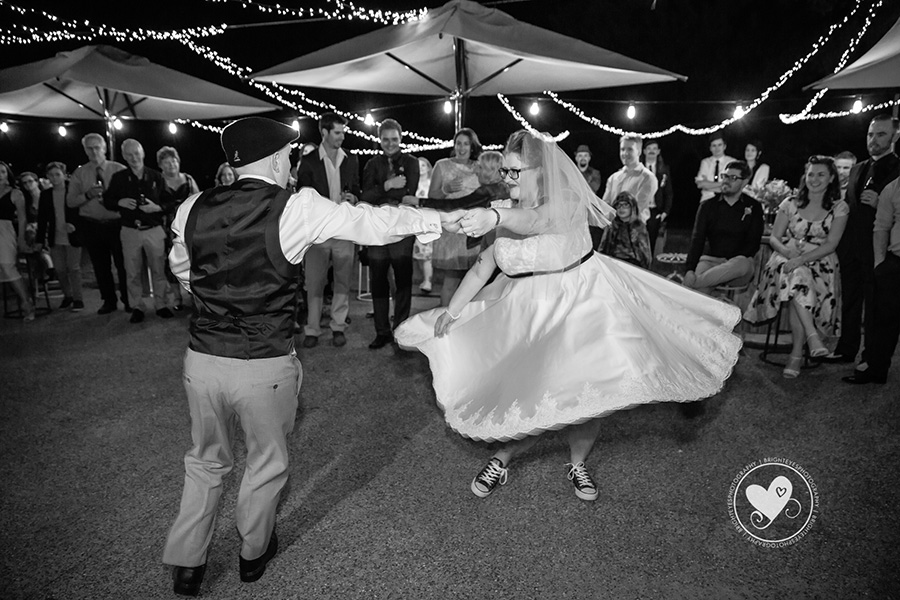 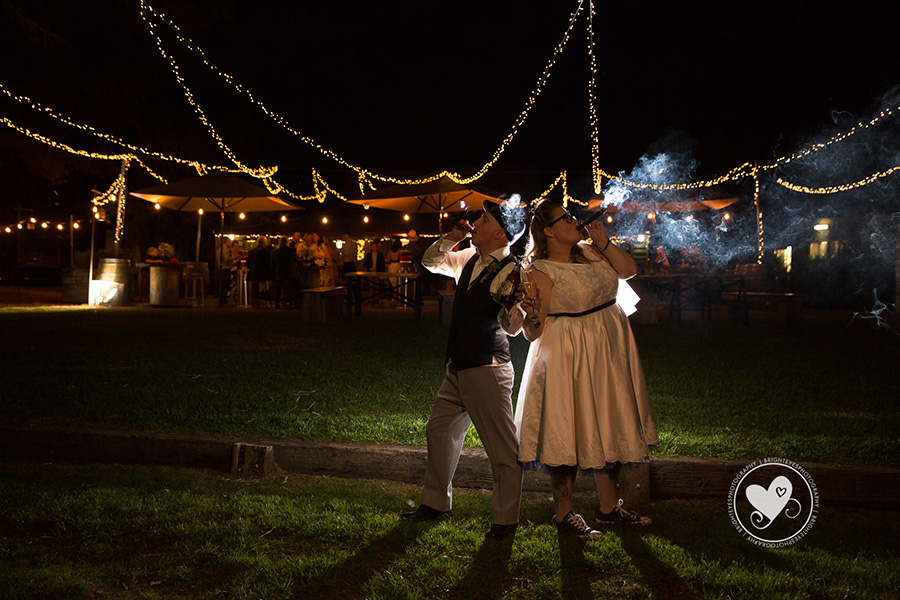 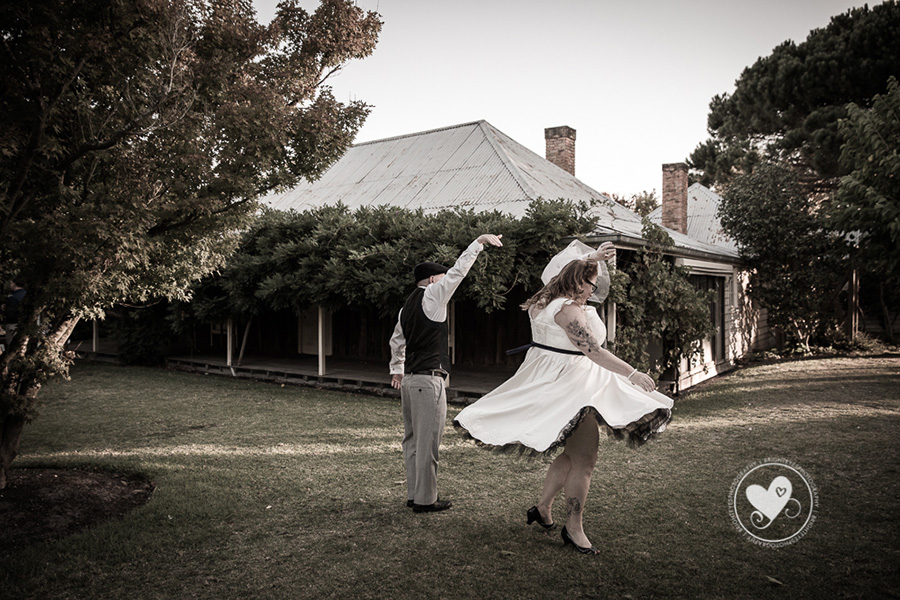 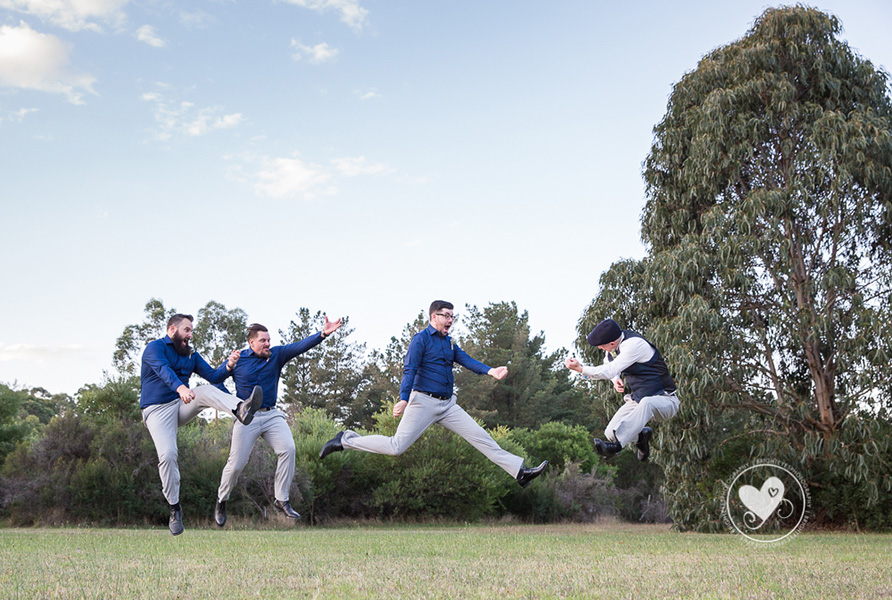 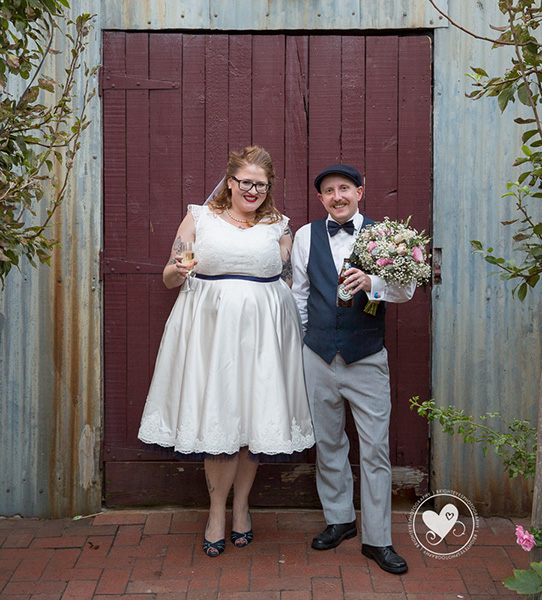 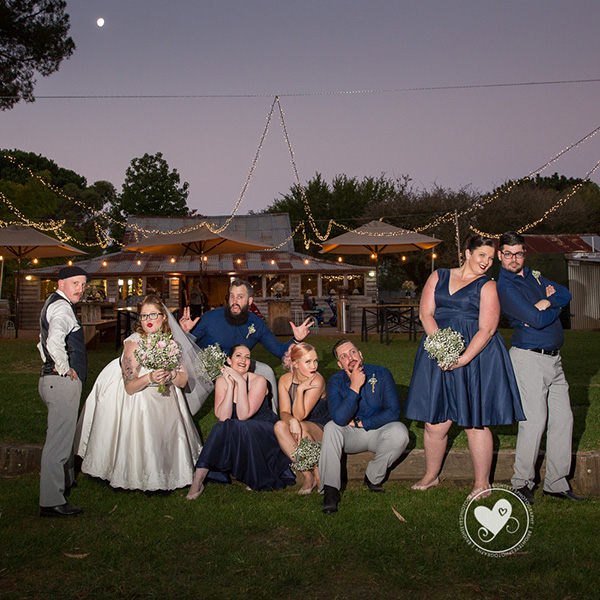 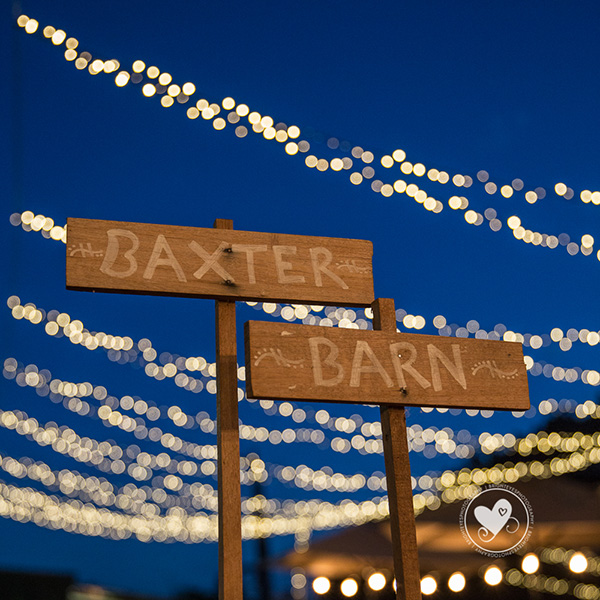 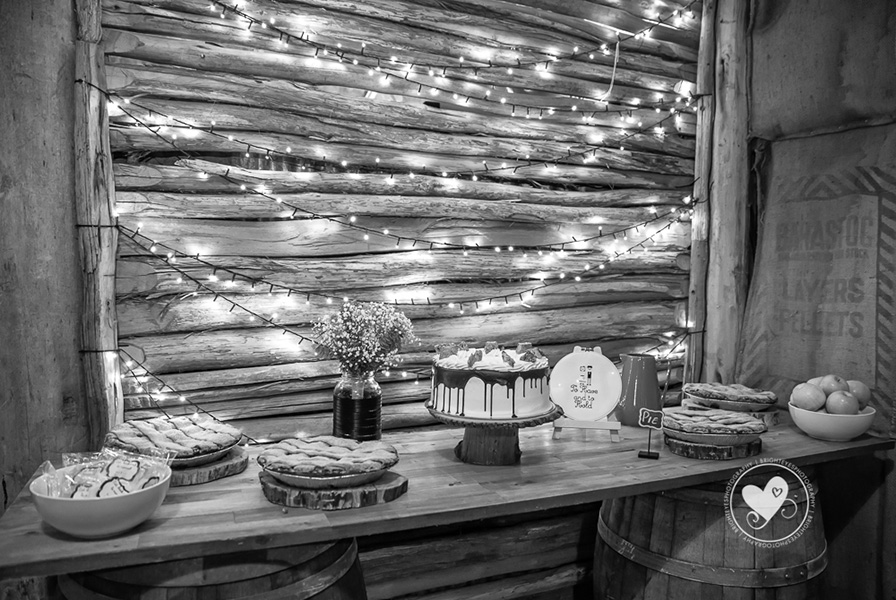 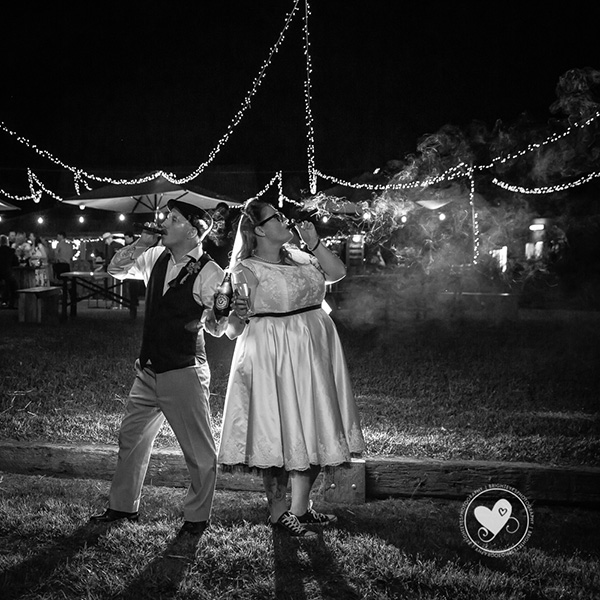 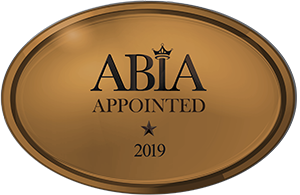